Throughout the span of his career, Stephen has given life to dozens of characters within the Marvel and DC Universes, as well as grievers, giants, animals, robots and aliens. His unbridled passion for animation is the driving force behind Animism’s recognition as the go-to destination for strong CG creature and character animation.

At Scanline VFX, he has worked as a Lead Animator on large-scale projects such as Black Panther, and served as Senior Animator on Justice League, Thor, and Pan. He also worked on The Maze Runner at Method Studios, as well as, Chappie, Maleficent, Ender’s Game, and Jack the Giant Slayer at Digital Domain.

Having held both creative and supervisory roles, Stephen possesses the necessary foundation and desire to seek new workflows to bring together a more unified production experience. Since Co-Founding Animism Studios in 2017, Stephen's focus has been on business development and strategic growth for the company. 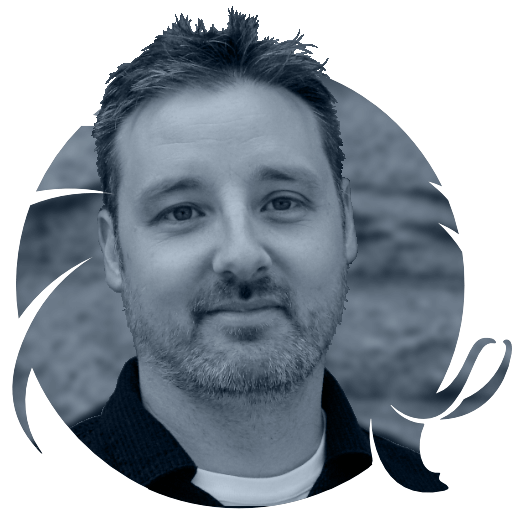 Jeremy Stewart is an award-winning animator with over 20 years of experience in the film industry. Prior to co-founding Animism Studios, he was an animation supervisor at Dneg and Image Engine, and has also held lead and senior roles at several other top studios. His long list of credits includes Marvel's Ant-Man and the Wasp, Pacific Rim II, Jurassic World, Star Trek: Beyond, The Thing, X-men, Happy Feet, Charlotte’s Web and many more.

Jeremy has worked on a diverse range of projects that vary in scope, scale, and style. He has also gone well beyond the role of animator to edit, produce, and create numerous productions. At Animism Studios, Jeremy works tirelessly on new business acquisitions, sales and marketing, and project management. He helps clients achieve their vision and ensures that they get the best possible service and quality. But don’t be surprised to see him working side-by-side with other artists on shots — he loves making movies and isn’t afraid to get dirty and help out.

Giving back is also of great importance to both Jeremy and Animism. He shares his extensive industry knowledge and experience speaking at schools and organizations as well as mentoring up-and-coming artists in his spare time. 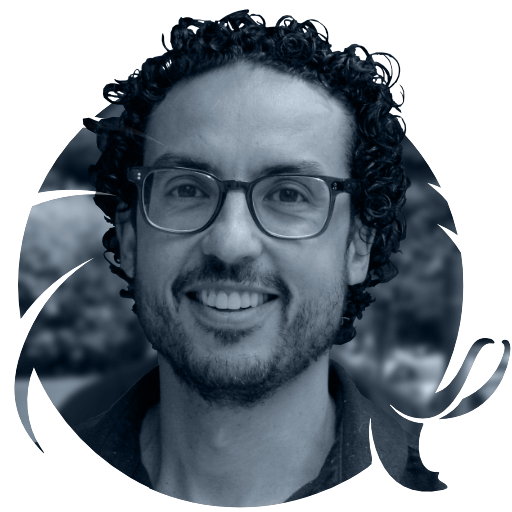 For over a decade, Victor worked on a number of major series and feature films at world class VFX studios such as Digital Domain, Scanline VFX and Method Studios. There, he collaborated artistically and technically on high-profile projects such as Batman v Superman: Dawn of Justice, Night at the Museum: Secret of the Tomb, The Maze Runner, Ender's Game, and Thor.

Having worked in a variety of departments, Victor has a unique perspective when it comes to finding solutions to both artistic and technical challenges, as well as predicting them. As co-founder of Animism Studios, Victor is responsible for the technological vision that pushes boundaries between artistic and technical. Always following the industry’s cutting edge technological innovations, Victor and his team are pushing boundaries in pursuit of excellence in the digital frontier. 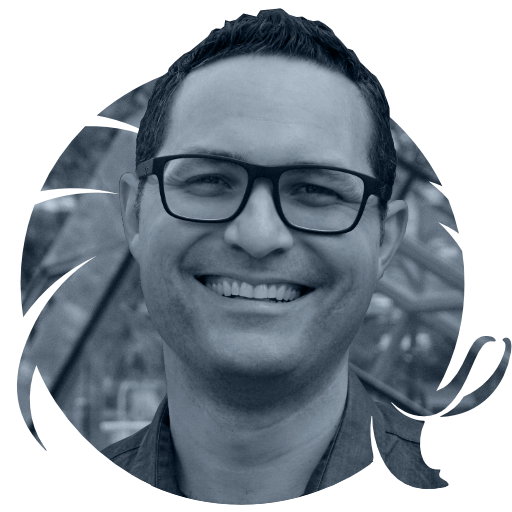 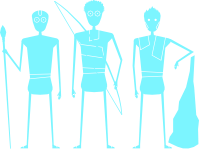 Launched in 2017 by veteran VFX artists with a passion for the 2D and 3D art form and technology, Vancouver BC’s Animism has grown into a full-service visual effects studio that’s known for its passion for storytelling, innovative approaches, robust infrastructure, award-winning creature work, and fostering an artist-friendly environment where their voices play a critical role in decision-making.

At the core of Animism’s vision is a commitment to empowering artists, whilst simultaneously delivering excellence to its clients - which include the likes of Apple, MGM, Netflix, The History Channel, Starz, and Amazon Prime. Animism’s pixels can be seen on the Golden Globe nominated, The Morning Show, starring Jennifer Aniston, Reese Witherspoon, and Steve Carell, the Chucky reboot, Child’s Play, with Aubrey Plaza and Mark Hamill, Netflix creature show The Order, History’s Project Blue Book, and many other projects.

Animism also fully produced the live action and CG animated experience for the Victoria the T Rex — the largest touring T.rex in history. Collectively, co-founders Jeremy Stewart, Stephen Kelloway, and Victor Barbosa have over 60 years of experience working on projects ranging from indie films to tentpole blockbusters with massive budgets at top companies such as Double Negative, Image Engine, Prime Focus, Scanline VFX, Digital Domain, Method Studios. There, they played a critical role on high-profile projects that include Jurassic World, Pacific Rim: Uprising, Teenage Mutant Ninja Turtles, Black Panther, Justice League, Night at the Museum: Secret of the Tomb, Batman v Superman, The Maze Runner, Ender’s Game, and Thor. Together, they lead a team of highly accomplished artists and masters of their field to create spectacular visuals for clients. 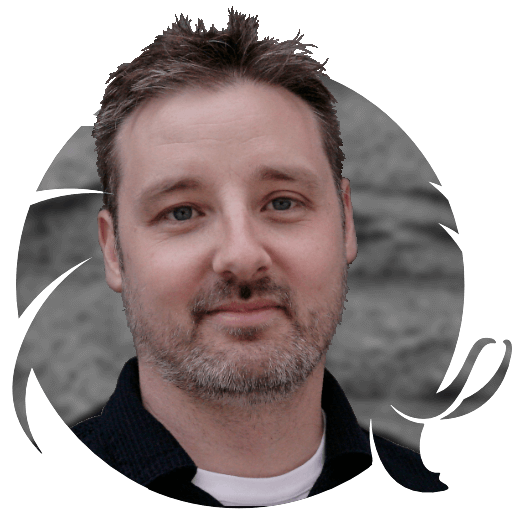 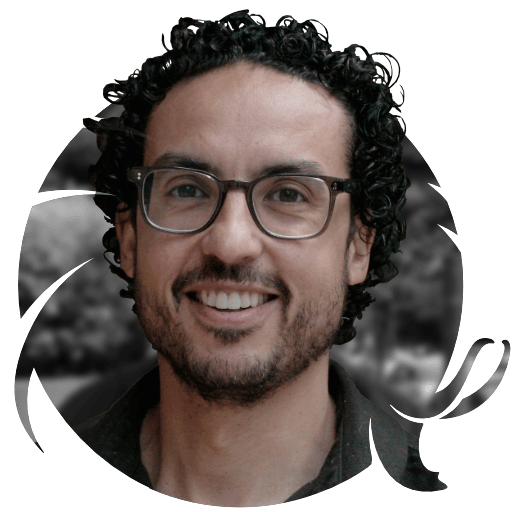 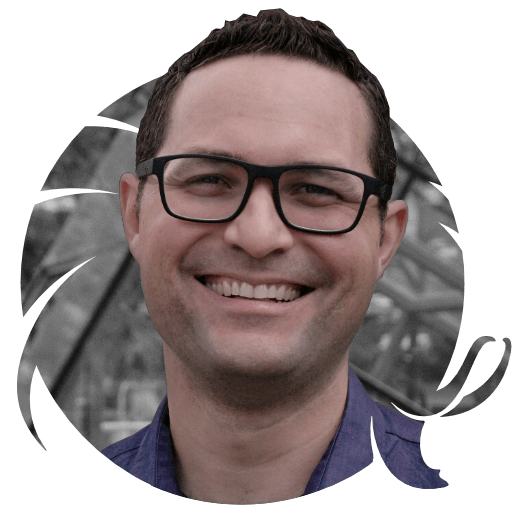 Launched in 2007 by veteran VFX artists with a passion for the 2D and 3D art form and technology, Vancouver BC’s Animism has grown into a full-service visual effects studiothat’s known for its passion for storytelling, innovative approaches, robust infrastructure, award-winning creature work, and fostering an artist-friendly environment where their voices play a critical role in decision-making.

At the core of Animism’s vision is a commitment to empowering artists, whilst simultaneously delivering excellence to its clients - which include the likes of Apple, MGM, Netflix, The History Channel, Starz, and Amazon Prime.Animism’s pixels can be seen on the Golden Globe nominated, The Morning Show, starring Jennifer Aniston, Reese Witherspoon, and Steve Carell, the Chucky reboot, Child’s Play, with Aubrey Plaza and Mark Hamill,Netflix creature show The Order, History’s Project Blue Book, and many other projects. 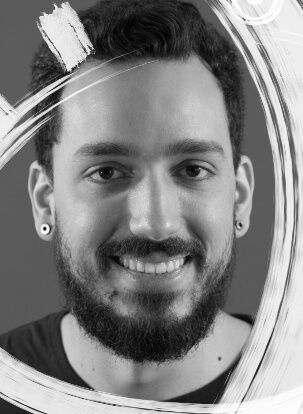 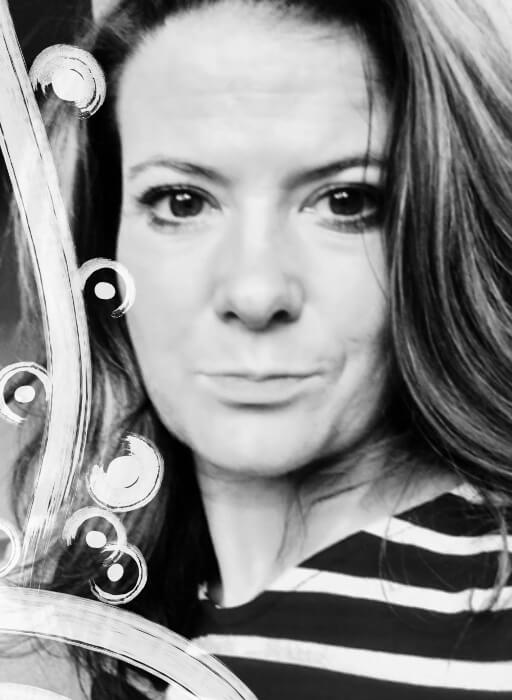 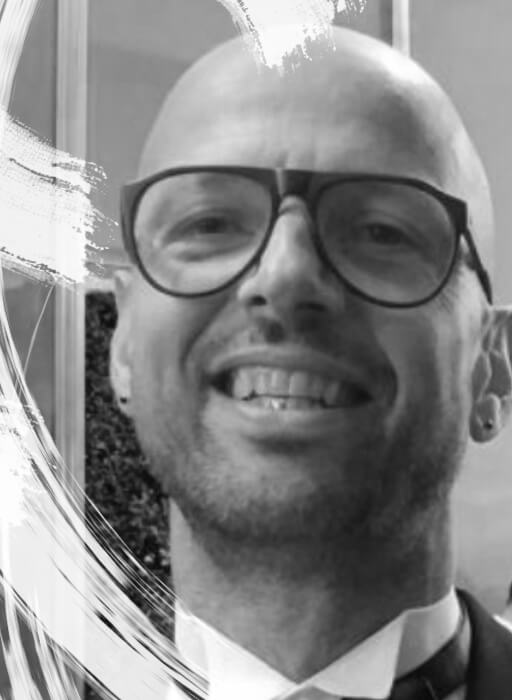 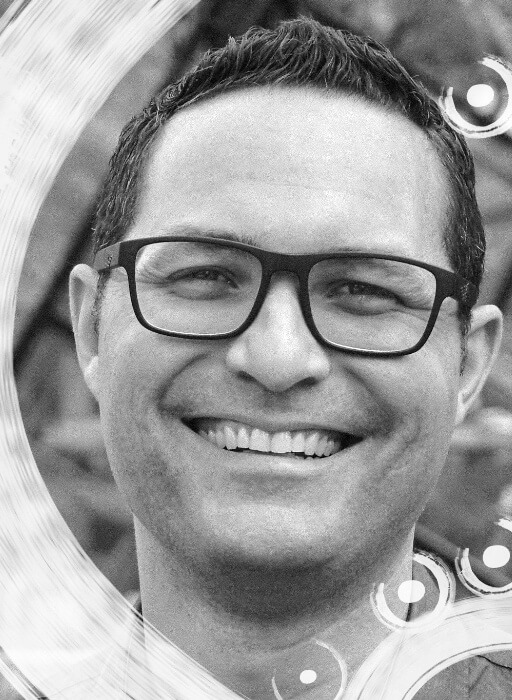 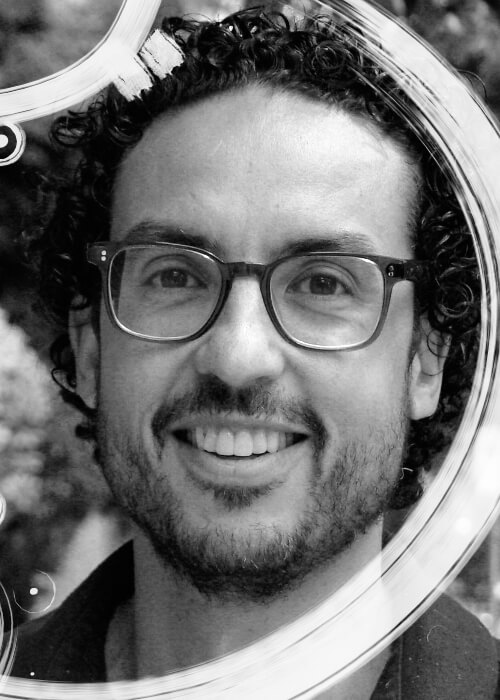 our pixels are on

"Kelsy and the team at Animism always showed great professionalism and flexibility when dealing with our aggressive delivery schedule. The work was done well, while staying on budget, and our producers and studio were both very happy with the final product. I look forward to working with the Animism team again in the near future.”

Kerry McdowallPost Supervisor
"I have to say that working with Animism was a complete pleasure. They delivered on time and on budget. They were given a considerable amount of freedom on the creative and delivered a phenomenal film. They work in a very collaborative way which results in a superior product with no drama. I will definitely be using them again on a future exhibition project."

John NormanManaging Director, Exhibitions. IMG Events
We were so lucky to have been able to work with Animism Studios. Their high quality work elevated our commercial ten-fold. They were fun to have on set, easy to collaborate with, and they went above and beyond with every frame. I can't wait to create images with them again soon.

Shelby MantonPartner, Executive Producer
Animism was a joy to work with. They were very well organized, collaborative, communicated effectively, and delivered a polished finished product even on our tight schedule. I highly recommend this group and we look forward to future collaborations.

We are currently hiring for ALL DEPARTMENTS! If you are looking for an exciting opportunity to grow as an artist. To work in a place where your voice matters. To be part of a fun and friendly team.

We would like to hear from YOU! Preference will be given to BC residents, but we encourage all candidates to apply. Submit your application by completing the form below.

* Due to volume, we are unable to respond to all applicants

APPLY HERE
CG SUPERVISOR
We're on the look out for CG Supervisors who'd like to join our growing team.

At Animism Studios our CG supes are vital to the success of our artists and the delivery of our shows. We rely on them heavily to successfully complete all our projects.
PRODUCTION
Coordinator
Seeking a Shotgrid expert who loves working closely with artists to get things done! It's a great opportunity to work with a small closely knit team with the support of an experienced mentor who will help you grow and learn.
HOUDINI FX
Supervisor
Seeking a Senior Houdini FX artist who will help define and build our Houdini pipeline for the future.
3D ASSET ARTIST
We are always looking for passionate modeler/texture artists.
ANIMATOR
Animators! We want you on our team! We're looking for senior animators with a talent for character animation as well as experience with of shot design, and camera animation.
RIGGER
Like to create rigs for cool characters for live action or cartoon, then join us!

We are always on the hunt for creative projects and exceptional talent.
Use the contact below and put yourself in touch with us.